Dan Cohen, a former U.S. Department of Education consultant and trainer, unofficially started the national Music & Memory Program in 2006. The idea was that if he were ever in a long-term nursing facility, he would want to listen to his own music. In 2008, through his personal connections, Cohen was able to deliver 200 iPods to a long-term care facility in New York. Music & Memory was officially founded as a national organization in 2010.

We brought the Music & Memory Program to our facility in 2013, becoming the first facility in the state to connect residents with memories through the use of music. The Music & Memory Program is designed to utilize personalized iPods to help residents recover memories that may have been hidden by Alzheimer’s Disease, dementia and other neurodegenerative debilitating challenges the elderly may face. Our staff pairs residents with personal iPods full of music from their past as identified by the resident themselves or family members and close friends. Our goal is to one day provide each and every resident and new admission with an iPod full of music to keep as their very own.

How does music uncover memories?

The memory trigger associated with music works like this: As you are going about your day-to-day business, you hear a song, a song that transports you back in time to the moment when you first heard it. Your mind goes to the scene, and you re-live the emotions – perhaps even the sights and smells – that surrounded you as you heard the song during the memory creation. The memory could be 15 or 50 years ago – the emotions are still vivid.

To learn more about the Music & Memory organization, visit: www.musicandmemory.org

If you are interested in supporting the ERCC Music & Memory Program, donations are greatly appreciated in the form of gently used iPods and iTunes gift cards and may be mailed or dropped off at our facility at 2533 Beverly Pike, Elkins, WV 26241. 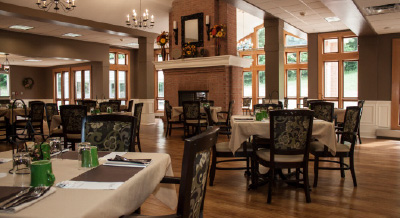 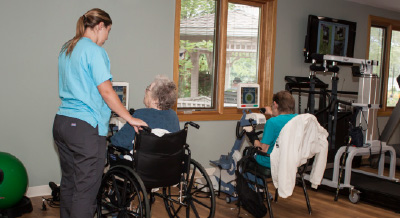 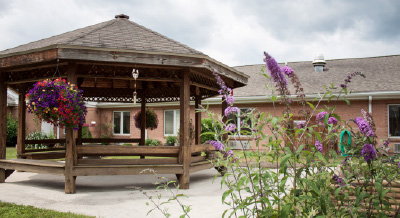